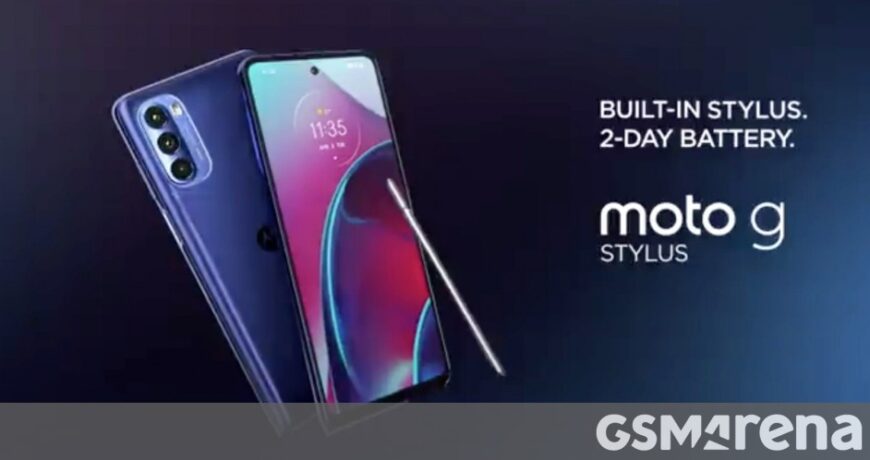 Motorola is gearing up to release a new version of its Moto G Stylus stylus and after its renders and some preliminary specs, we are now Evan Blass has shared a source-linked promotional video at the end of the article which highlights the design of the phone and key specs. The design is exactly like the leaked renders – punch-hole display, triple rear cameras, and a stylus slot near the bottom speaker. The built-in stylus is a centerpiece of the ad and is touted as a powerful tool for sketching ideas and taking notes. Moto G Stylus 2022 (source: @evleaks) We also get confirmation for the phone's 50MP primary camera alongside a rumored 8MP ultra-wide snapper and third auxiliary sensor. Motorola also claims up to two days of battery life. All of these recent teasers suggest the Moto G Stylus 2022 may launch soon. Source (private Twitter account)